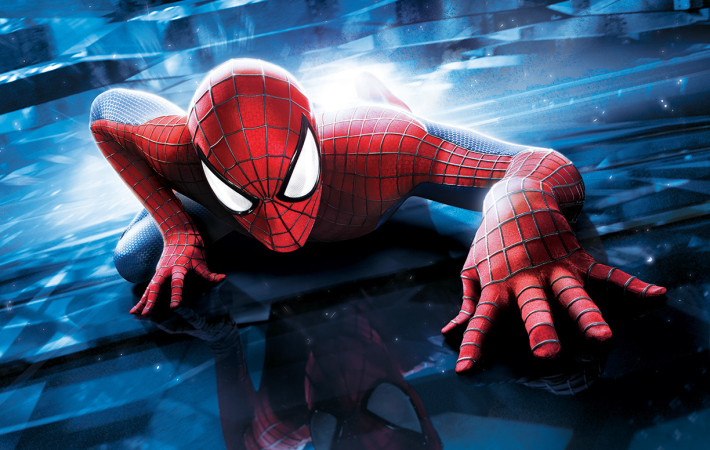 Is Spiderman Set To Appear In ‘Doctor Strange’? | Film News

Tom Holland‘s Spiderman is already thought to be appearing in the first of Marvel’s phase 3 movies, Captain America: Civil War. Is Spiderman also now going to appear in the second phase 3 film Docotor Strange? Marvel co-president Louis D’Esposito on the set of Doctor Strange tweeted an update with a snap of himself, the film’s director Scott Derickson[…]