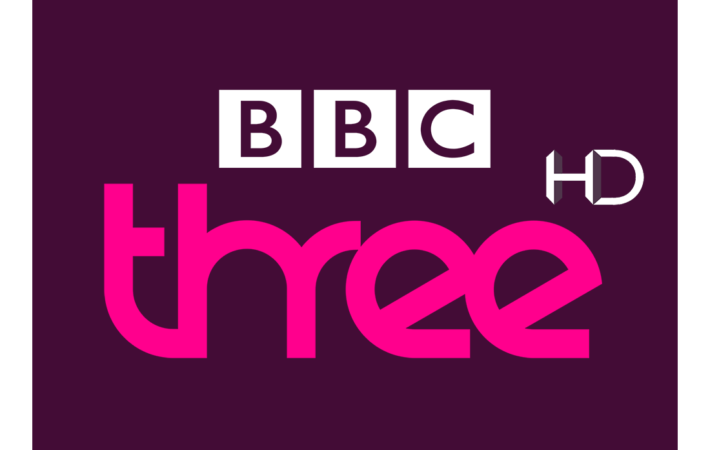 BBC Three at its best. The online service is due to produce a new documentary that looks at hate crimes in the US, covering matters such as the murder of a transgender woman by her boyfriend, a Texan man killed for being gay.   The three part series, entitled Love and Hate Crime is part of a new season[…]