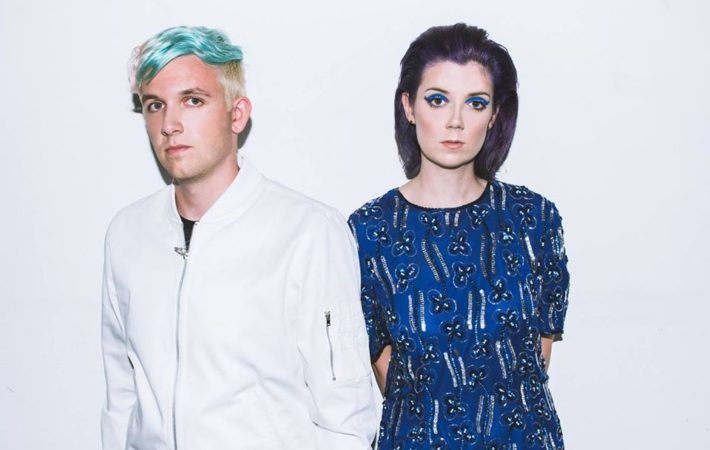 Lovestarrs – Get Your Sexy On | Music Video

Newly re-launched Lovestarrs consists of Sarah McIntosh (vocals) and her brother Hamish (bass and synths). They have returned with a release off their debut album in the form of lead single “Get Your Sexy On” which is due for release on June 3. The electronic outfit, formerly known as The Good Natured whilst signed to Parlophone/EMI, return with their[…]