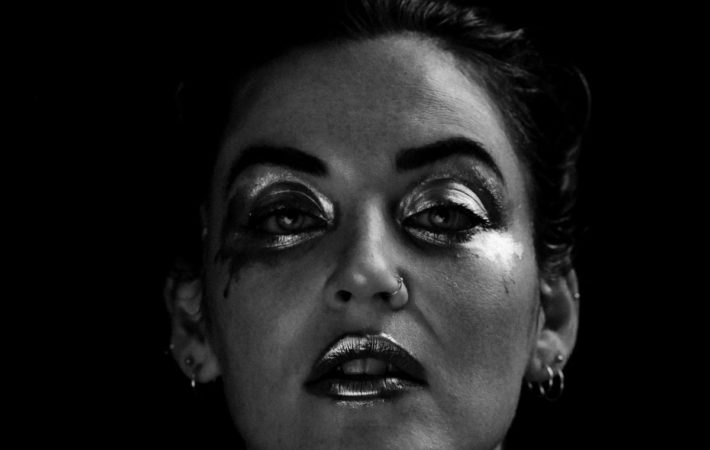 The British singer Emma Topolski, better known by her stage name Saint Clair, has unveiled a new music video for her latest single “Human Touch“, which is taken from her upcoming EP D2, set for release early next year via her own Dearly Beloved imprint.   Directed by the collaboration of Lucie Beecham and Ben Jones, Saint Clair have[…]