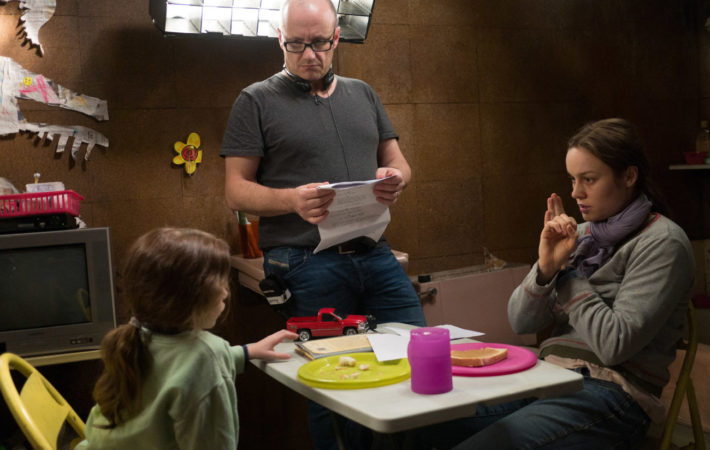 Lenny Abrahamson has begun shooting his follow-up to the Oscar-winning drama Room, currently titled The Little Stranger. The film is based on the novel of the same name by Susan Walters, and stars Domnhall Gleeson, Ruth Wilson, Will Poulter and Charlotte Rampling, with the screenplay written by Lucinda Coxon (The Danish Girl).   While Abrahamson has recently been a[…]