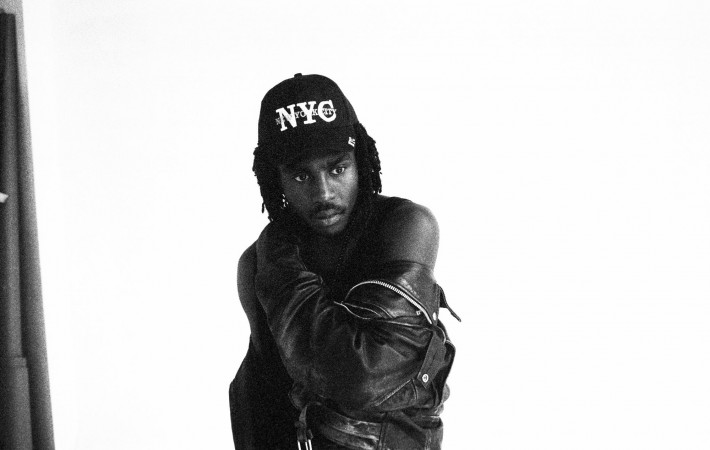 Devonte Hynes aka Blood Orange shares another video from his Cupid Deluxe album. This time it’s visuals for “High Street” featuring veteran London rapper Skepta. Just last month, he premiered a video for “You’re Not Good Enough” which was an upbeat track and had him performing some dance routines. But “High Street” is a slow ballad and the video[…]