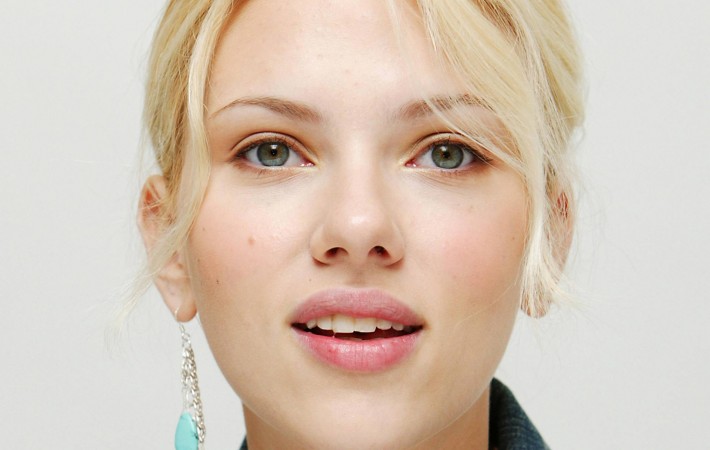 Scarlett Johansson brings the action in the new red band clip for the film Lucy. Lucy (Scarlett Johansson) lives in a world which is run by the mob, gangs, drug addicts and corrupt police officers. Residing in Taiwan, she is forced to be a drug mule by the mob. The drug implanted in her body leaks into her blood[…]