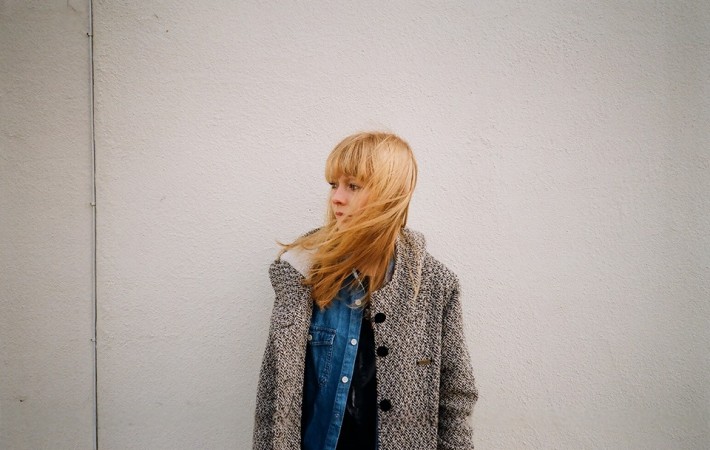 One of my most favourite British artists Lucy Rose has just released visuals for her new single “ill The End”, which is taken from her excellent sophomore album titled Work It Out, which is out now on Columbia Records. Shot in black and white aesthetics, the video sees Lucy join the all female football team Boiler Room FC take[…]