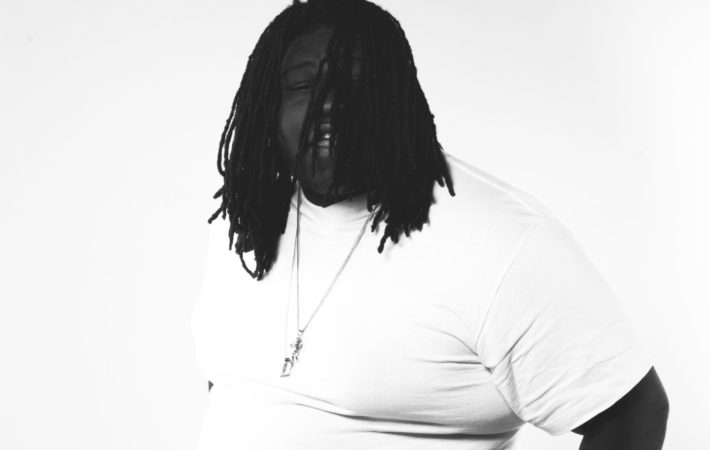 Young Chop initially made his name as a record producer, gaining widespread acclaim for the production of Chief Keef’s hits “I Don’t Like” and “Love Sosa”. He released his first studio album, Precious in 2013 and has since established his own label, Chop Squad Records. Young Chop is following the same path as many other producers who are eager to assert[…]