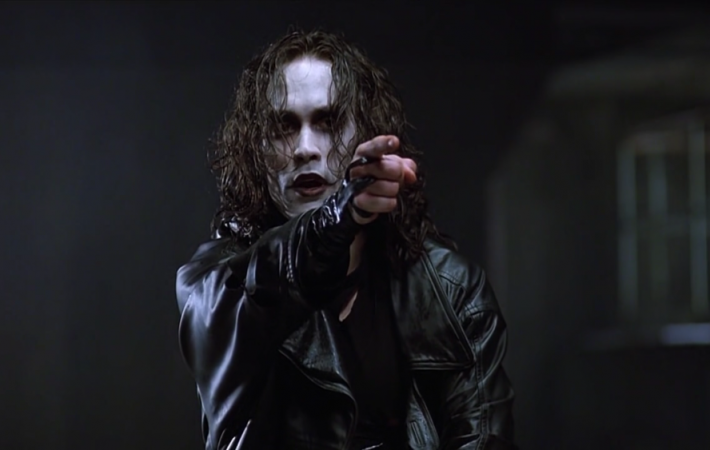 Last Christmas, there were whispers of The Hobbit star Luke Evans, dropping out of Corin Hardy‘s reboot of cult classic The Crow and now its seems those rumours have come true, according to The Wrap. Evans’ publicist had confirmed to the site that, after its delays in production, he had decided to leave the project to pursue other opportunities.[…] 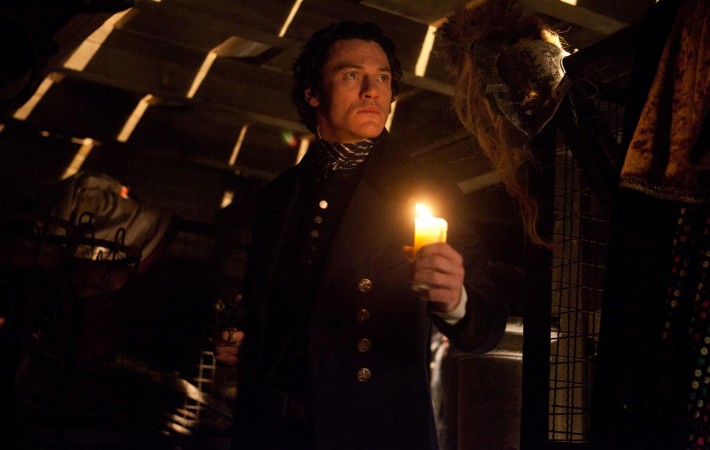 The film trailer for Dracula Untold tells the Dracula story in a way never done before by the film industry. It tells the story of how Dracula is created and why he chose an eternity of immortality. Dracula chose the curse to protect his family who are at the mercy of the Sultan who wants to enrol all boys[…]