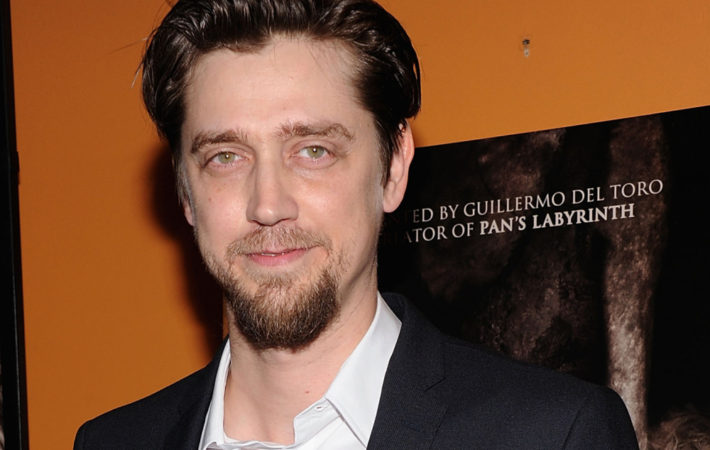 It director Andy Muschietti is set to head Sony’s live-action adaptation of Robotech, more than 30 years after the original series debuted on TV. Muschietti gained fame for directing Mama (2013) starring Jessica Chastain, based on his own short Mamá (2008).   According to Variety, “the story is set in a time when Earth has developed giant robots from[…]