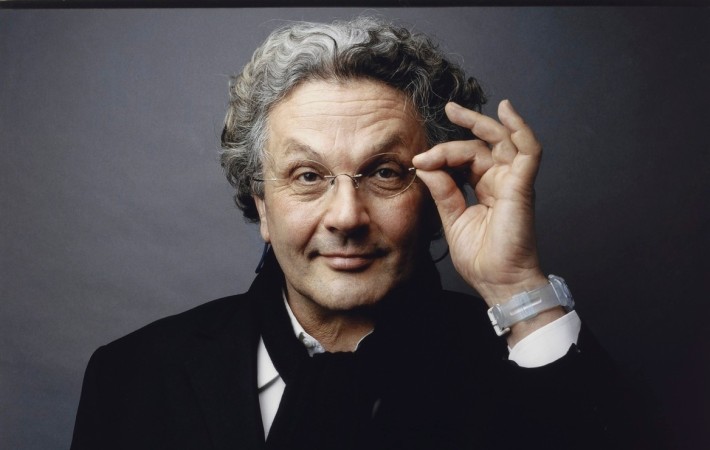 Australian director George Miller directed the first Mad Max in 1979. Since then he has directed Mad Max 2, Mad Max Beyond Thunderdome and Mad Max: Fury Road. The latter became the best-reviewed film of 2015 according to Rotten Tomatoes and reignited the cult following of Mad Max. However, Miller has decided to call it a day with his pet franchise, despite stating in the past[…]