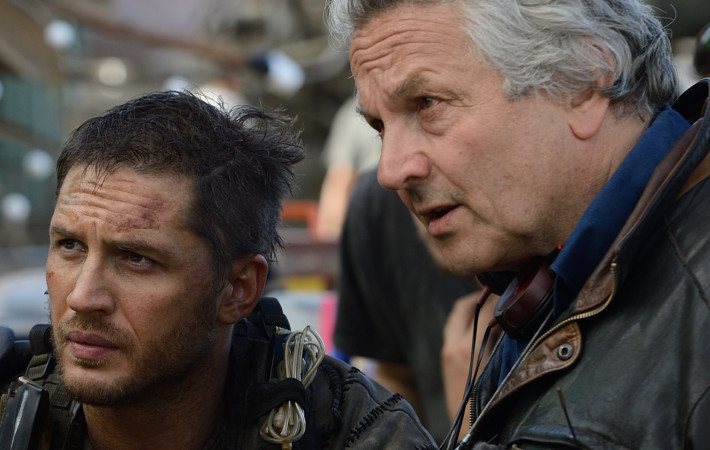 Mad Max: Fury Road director George Miller has two scripts to choose from for the movie’s sequel, and it really should not come as a surprise, what with the surmounting success the film has gained since its release. Whilst Miller has insisted that he would like his next project to be a much quieter film than that of Mad[…]