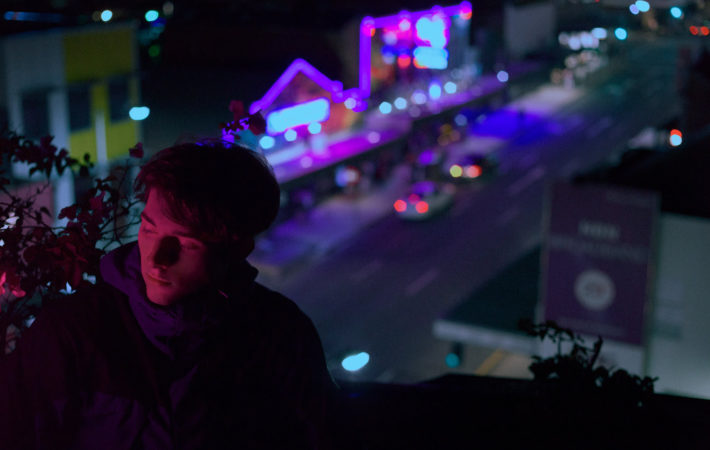 In September Oscar Oscar released a successful track “See Myself“, featuring his silky vocals and now he’s back with an instrumental piece called “HIMEJI“, released via Majestic Casual Records. This Australian producer continues pleasing us with mellow electronic melodies and subtle beats in his relaxing ballads.   Himeji is a place in Japan, which the artist visited and got[…]