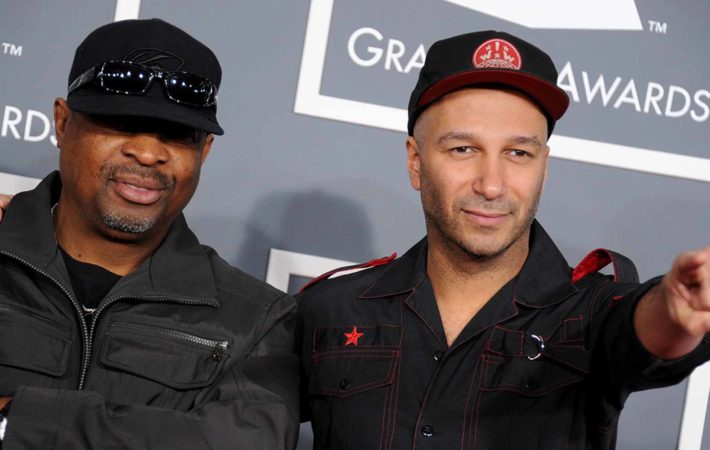 The new rap rock supergroup with a charged political agenda Prophets Of Rage have announced a new tour, entitled the “Make America Rage Again Tour”. Prophets Of Rage consists of members of rap and rock groups Rage Against The Machine, Cypress Hill and Public Enemy, and the upcoming tour will be sending proceeds to Homeless support charities as the[…]