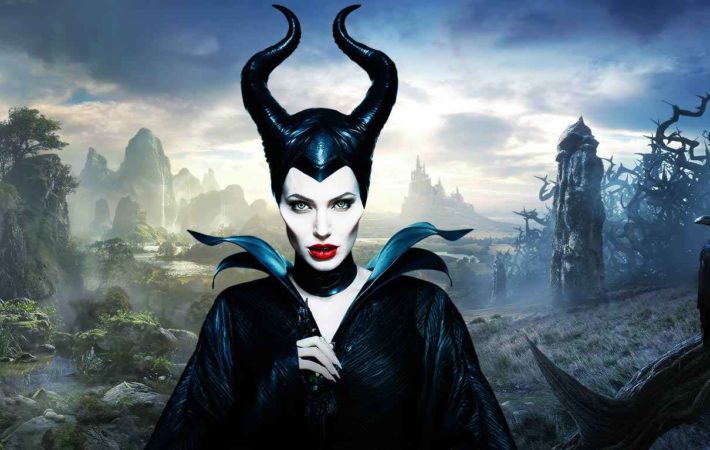 2014’s Maleficent was Disney’s first attempt in their now long-term quest to adapt their classic animated films in a live-action environment, and having reeled in $758.5 million at the global box office, one would think a sequel would have arrived promptly.   Naturally, it was put into development immediately, but a combination of star Angelina Jolie’s busy schedule and[…]