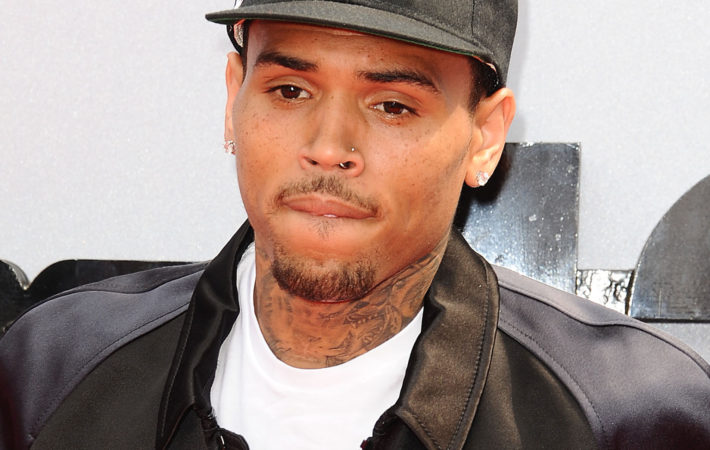 During a Wednesday, May 18, Chris Brown concert in Cannes, France, the atmosphere apparently became hostile, as a video obtained by the press appears to show the singer stomping on the head of somebody who was laying on the floor.   The person in question was Malek Mokrani, who reportedly went to the hospital with neck and head pain,[…]