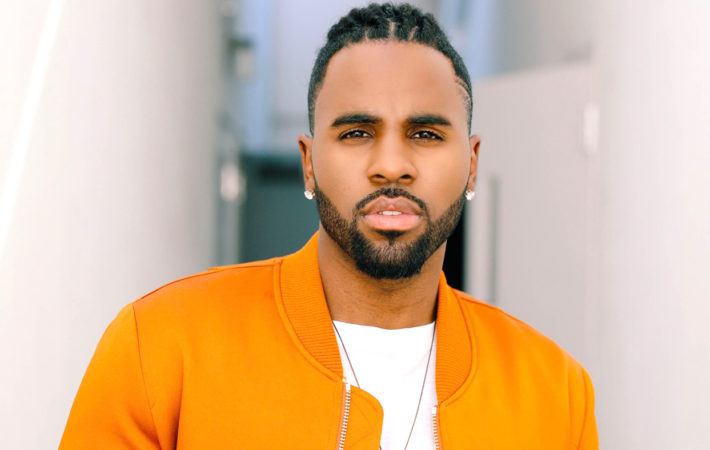 US singer/songwriter and dancer Jason Derulo has raised the temperature a little bit more by releasing a new summer hit titled “Too Hot”.   Earlier this summer, Derulo dropped a summer party track featuring Puerto Rican Farruko titled “Mamacita”. “The song came from such an honest place, I wasn’t trying to make a hit or catch any trends,” Derulo[…] 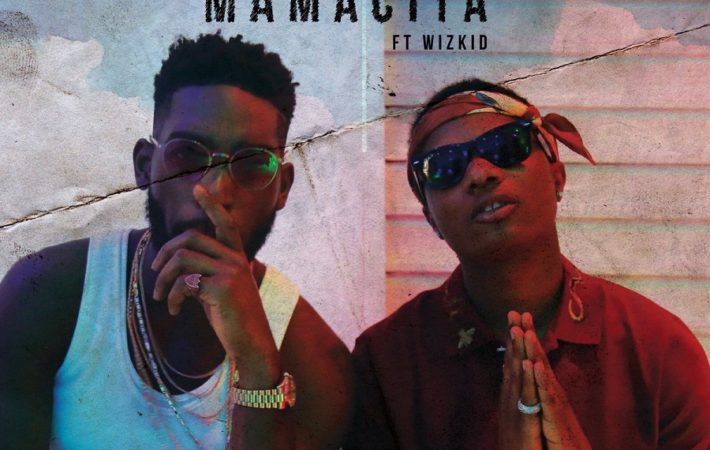 After much anticipation, Disturbing London frontman, Tinie Tempah, has finally released the visuals to his new single, “Mamacita”, featuring Starboy Wizkid.  Shot and directed in the streets of Dominica Republic, “Mamacita” is the first single to be released off Tinie Tempah’s forthcoming third studio album, Youth, which is due to drop in September.   With Tinie rapping over the[…]