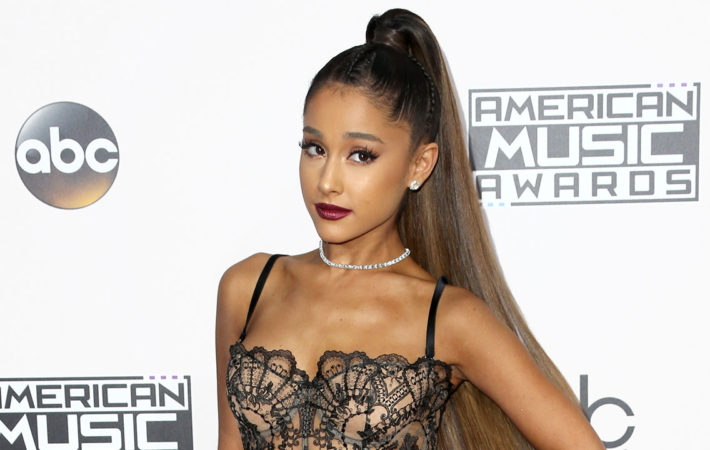 Ariana Grande has released a powerful statement following the terror attack that killed 22 people and left 64 injured at her Manchester Arena concert earlier this week.   The 23 year old American singer has stayed away from the spotlight, since arriving back in US a few hours after the bombing but is now promising to return to Manchester[…]