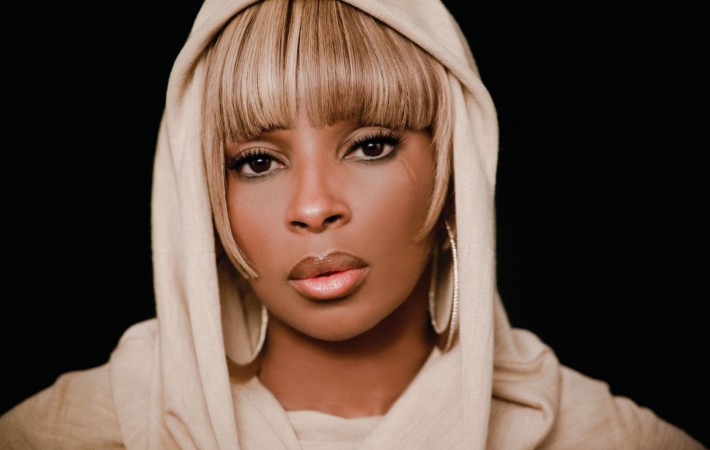 She has been seen in and around London recently and today information has surfaced releasing details on Mary J. Blige’s forthcoming album very aptly titled The London Sessions, which has been recorded in London and is likely to be released in November. The album will feature some of the UK’s best talents such as Naughty Boy, Emeli Sande, Sam[…]