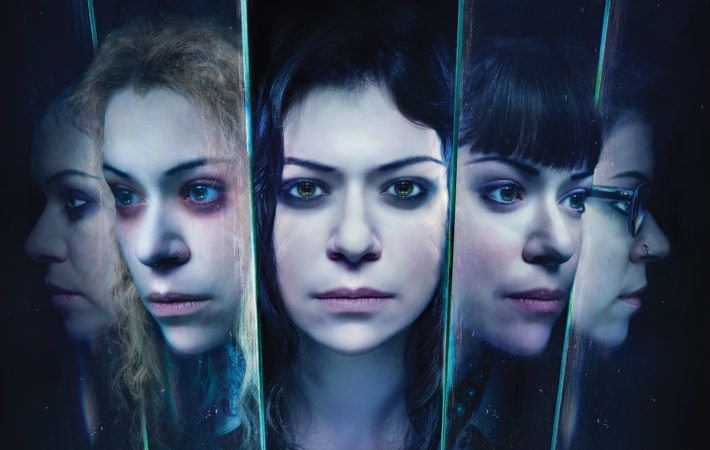 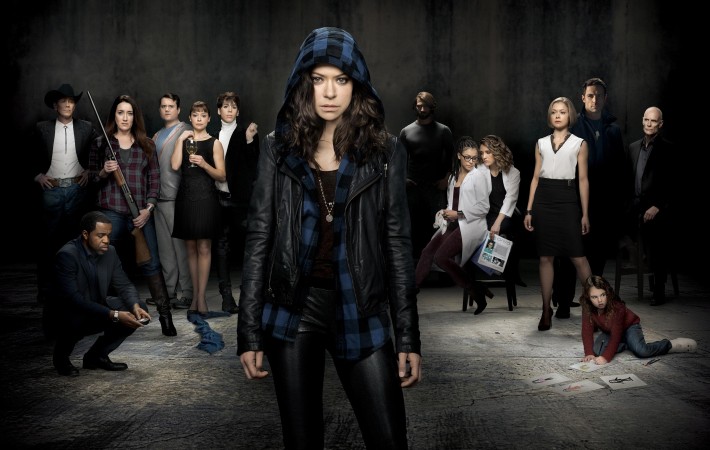 They’ve got their eye on you. BBC America has released a rather creepy, eye popping promo for their upcoming Orphan Black series 4. The 15 second clip features an extreme up-close of an eye; which appears to have a camera-like device embedded inside the iris. Set for release in April 2016, the new season will feature the return of Sarah[…]