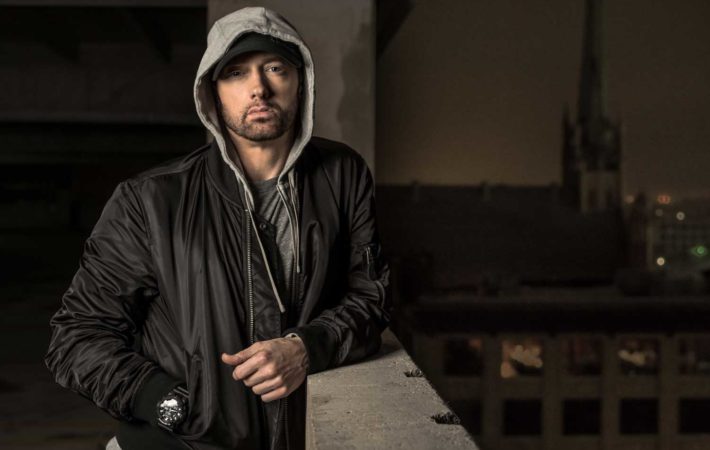 The Detroit rapper Eminem is finally back with a brand new album entitled Revival, however the first to give the announcement of its release date, was not him, but the producer Dr. Dre through an Instagram post in which he talks about the album as a fake prescription drug called ‘Revival’.     In the post, a fake doctor[…]