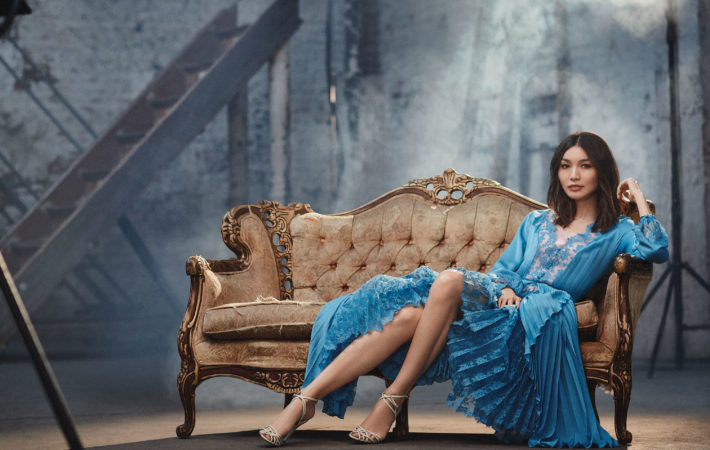 Gemma Chan is reportedly in talks with Marvel to star alongside Angelina Jolie in the upcoming film The Eternals, based on their own comic book series of the same name.   Chan is a British film, television and theatre actress and fashion model. Last year, Chan received a lot of recognition for portraying Astrid Leong-Teo in Jon M. Chu’s[…] 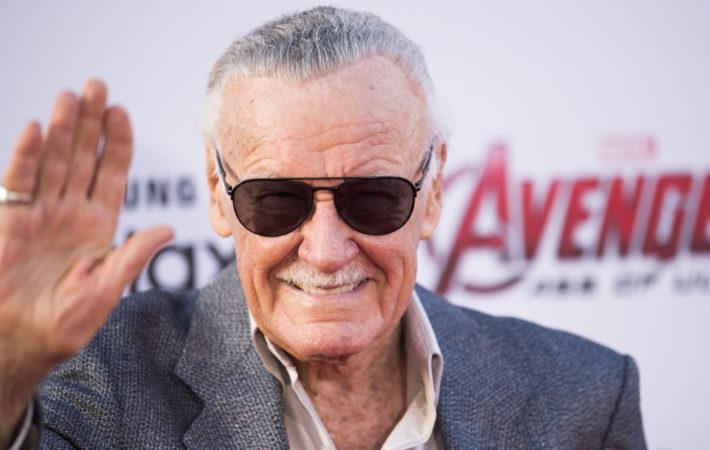 The legendary writer, editor and publisher of Marvel Comic, Stan Lee who introduced a new era of superhero storytelling, has died. He was 95.   Kirk Schneck, an attorney for Lee’s daughter, has confirmed his death. He was taken by ambulance from his Los Angeles home on Monday morning, 12th of November, to Cedar’s Sinai Medical Centre, where he[…]