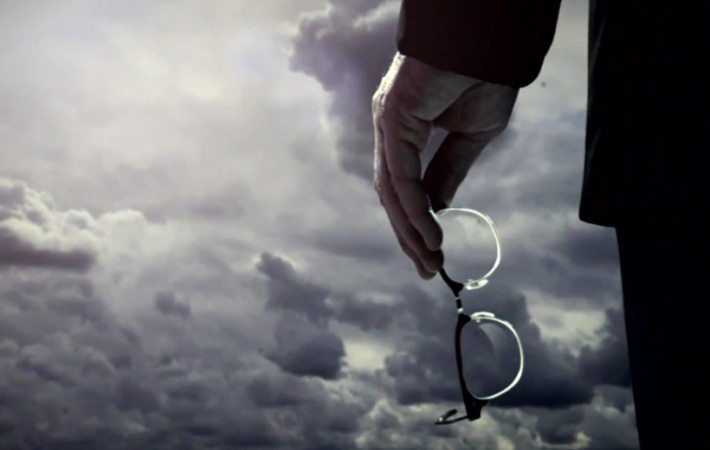 NBC released a ‘First Look’ at their upcoming 13-episode series Heroes Reborn, with a slew of new information as the cast and creator Tim Kring share their thoughts on the superhero series. Firstly Kring informs us that he sees Reborn as a “reboot of the original“, carrying on the original series’ primary themes of fighting for acceptance highlighted through[…]