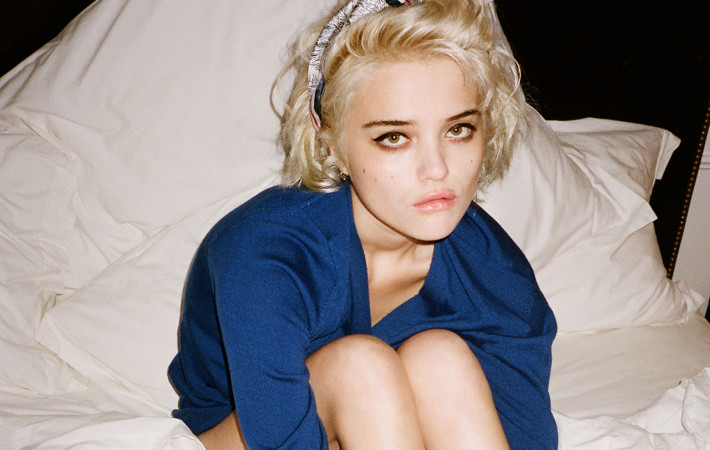 Sky Ferreira released her debut album, Night Time, My Time, in 2013, to largely favourable reviews and was the reason for the rapid increase in fame she received over such a small time. Since then, Ferreira planned on releasing her second studio album in 2015, but said it got delayed because she didn’t want to compromise on the matter[…]