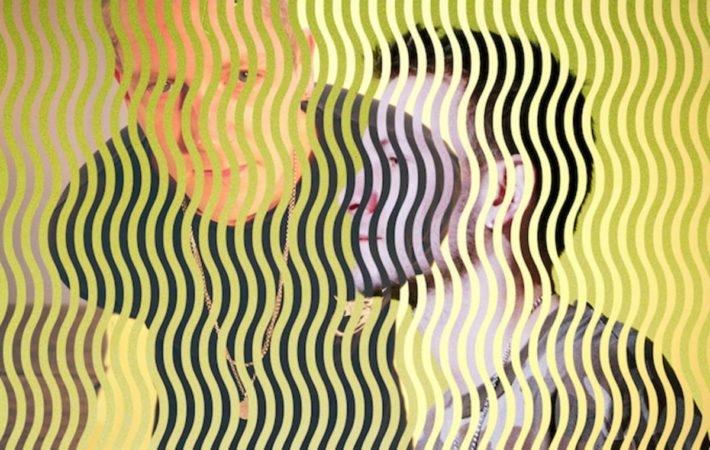 Emerging North West London’s collective Franc Moody are back with a funk-driven single “Pheromones” and have announced their next live show in London on 28th of February, 2018.   The collective, led by Ned Franc and Jon Moody, explain their music as a combination of “epic intergalactic funk sounds á la George Clinton” and “stellar bass n’ drum grooves[…]