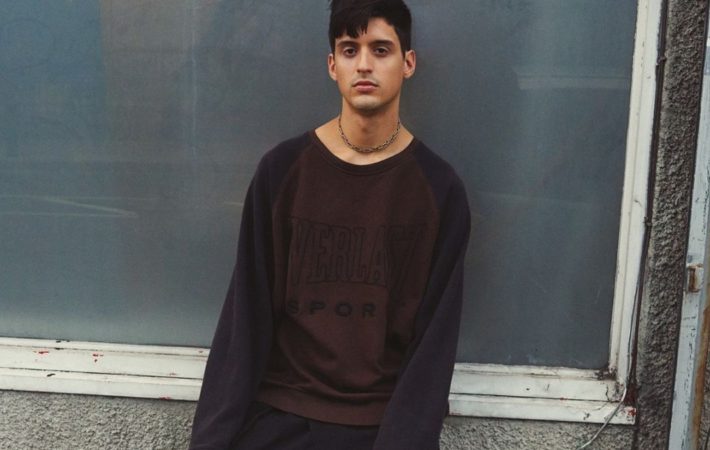 As he promised yesterday, Arca released his new mixtape Entrañas via Soundcloud. The project is a 25-minutes long continuous mix featuring the likes of Mica Levi from Micachu & the Shapes and Massacooramaan, as well as a creepy artwork by Canadian artist Jesse Kanda.   The Venezuelan producer reassured his fans by saying that a third proper album – tentatively[…]