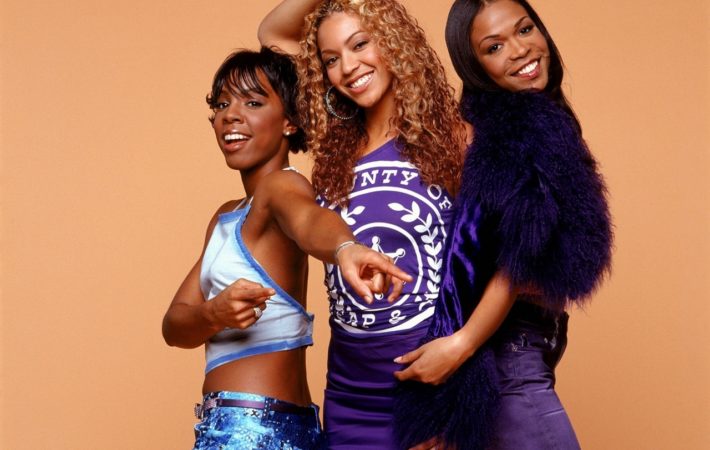 The 37 years old R&B singer Michelle Williams has revealed on CBS chat show The Talk, that since the ages of 13 up until her 20s, she has suffered from depression. She also totally opened up during the show telling audiences that she also thought to commit suicide.   During those years, the singer was a member of female[…]