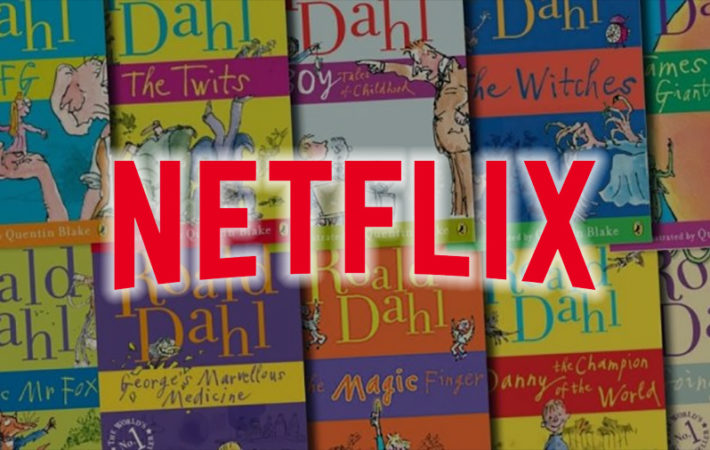 As Netflix tries to hit every demographic possible in an attempt to gain as many subscribers as possible, we’ve seen a distinct shift to focus on children’s programming over the last year. That has now perhaps reached its culmination as the streaming giant has announced they will adapt the classic works of Roald Dahl for a “slate of original[…] 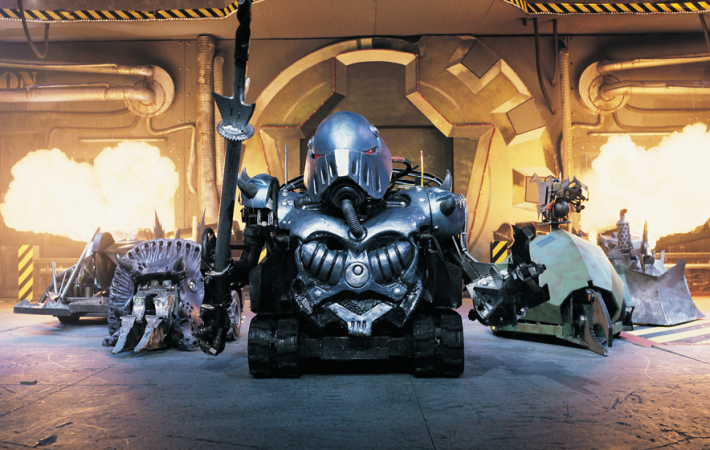 If you were a Nineties or a Noughties kid, excitement would have been only half your reaction at the news that Robot Wars is going to be revived, but it won’t be the same as the original. As Craig Charles will not be returning as host, one felt concerned for the house robots who would (or wouldn’t!) be making[…]