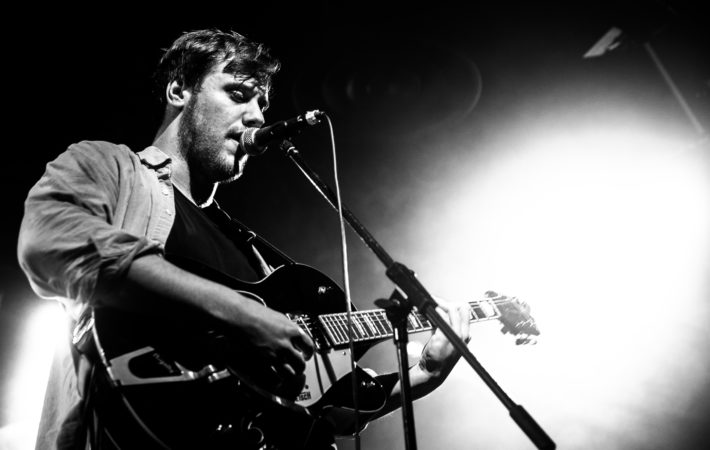 English singer, songwriter and performer Sam Brockington has just released his new single “Northern Slang / This Time”. It was recently played on BBC Introducing, and the artist is also known for his singles “Follow”, “See Anemone” and”Peace Of Mind”.   Sam Brockington is originally from Devon but he started his songwriting career in Melbourne, Australia as a street[…] 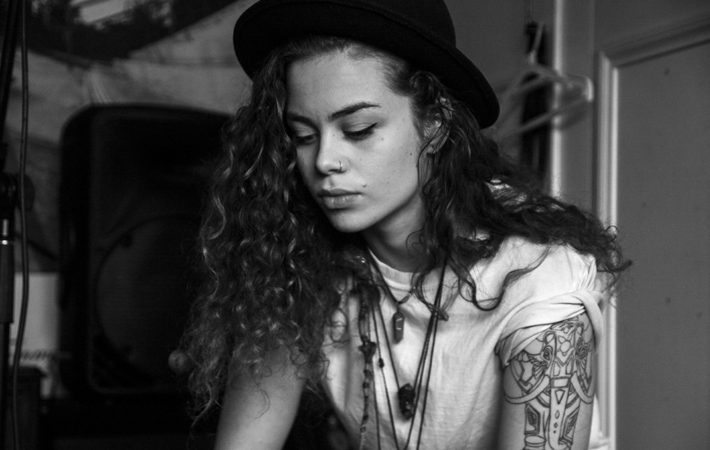 Australian female solo artist Tash Sultana has given us an insight into her melancholy mind this week with her hauntingly beautiful track ‘Notion’. 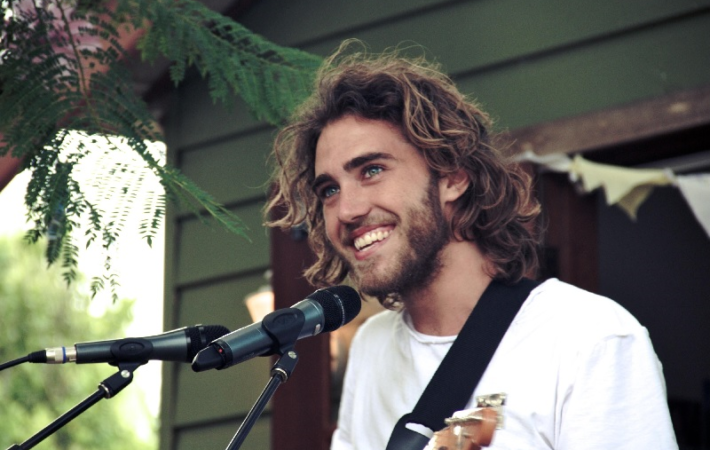 The full line-up for Glastonbury 2016 was released earlier today and it’s good news for Matt Corby fans, as the Australian artist prepares to return to the festival for the first time since 2013.