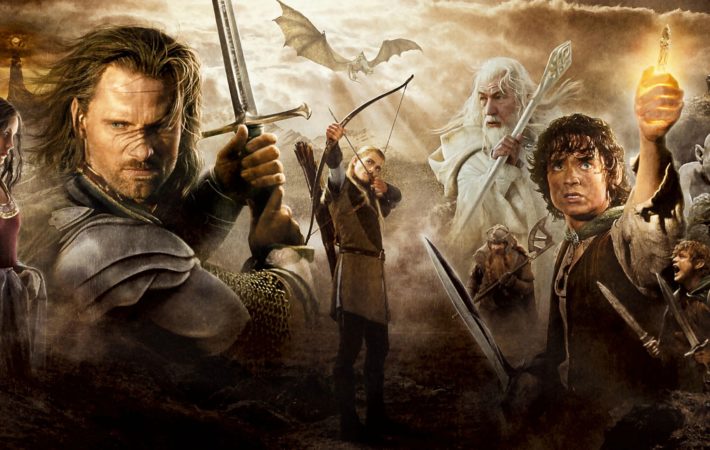 Amazon was transparent in their hunt for their own series to match the massive success of HBO’s Game Of Thrones. It seems they weren’t simply using Thrones as a comparison point, they were genuinely looking for a huge series very similar, which is why they’ve announced their acquisition of the global television rights for a multi-season commitment adaptation of[…]