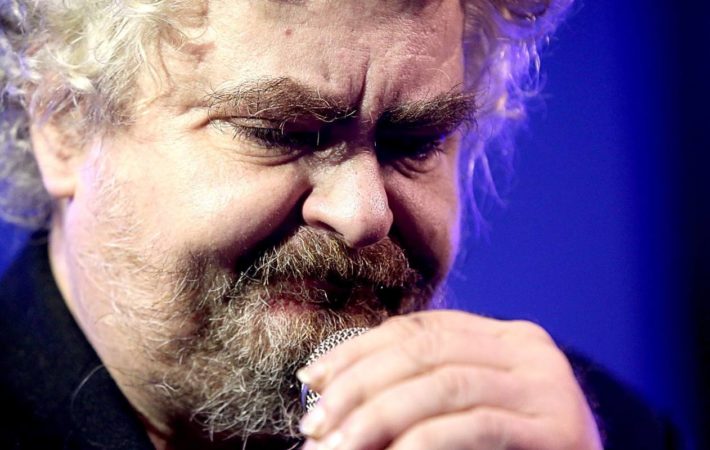 Cult musician Daniel Johnston has died at the age of 58, reportedly following a heart attack at his home in Austin, Texas, the city where Johnston became known as a songwriter. Author of tracks like “Life In Vain”, “True Love Will Find You In The End” and “Walking The Cow”, Johnston gained great mediatic exposure after his feature in[…] 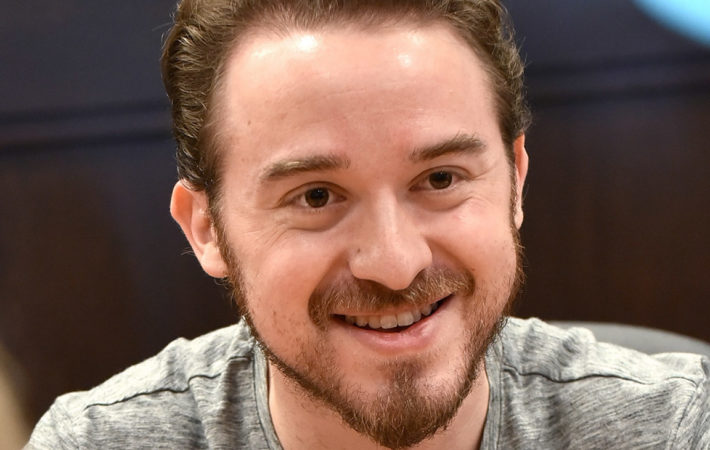 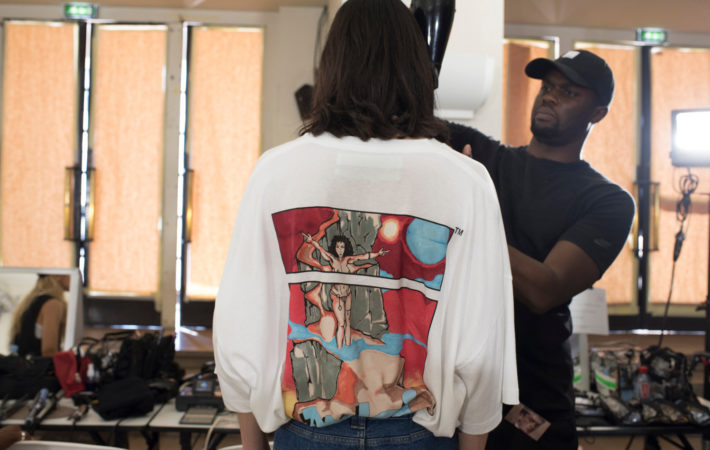 Virgil Abloh has revealed his latest Off-White™ full Spring/Summer 2019 collection at Paris Fashion Week.   The event was themed around Dondi White and his collection “DONDI”, which appears throughout the collection. Another reference within the collection was Matt Groening‘s TV series, The Simpsons featuring many pictures of Bart with the iconic phrases “I’m Bart Simpson, who the hell[…]

This May, The Simpsons certainly have a tough challenge ahead of them, for the animated series is finally airing a live sketch – something that’s never been attempted in the show’s twenty-seven year history. Featuring Homer (voiced by Dan Castellaneta), the installment will show the doughnut loving, beer guzzling father answering fan questions for the final three minutes of a scheduled[…] 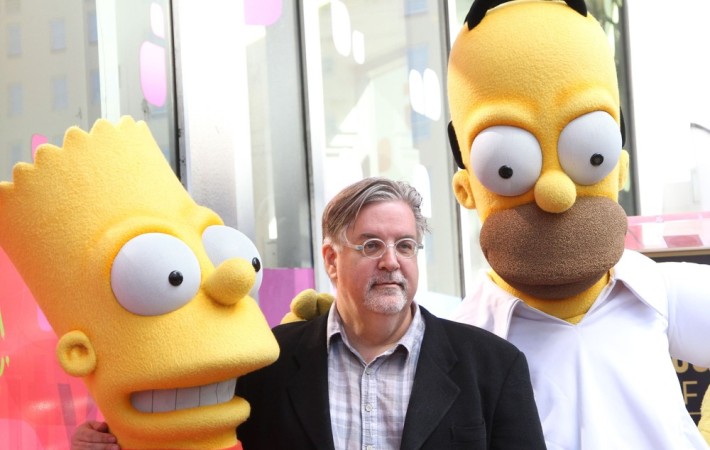 Matt Groening, creator of the highly successful TV shows The Simpsons and Futurama is reportedly in talks with media streaming corp Netflix about creating a new animated series. Unfortunately, there is precious little information to be found on the details of the show but the network is rumoured to be considering signing for two ten episode seasons.   Whatever[…]