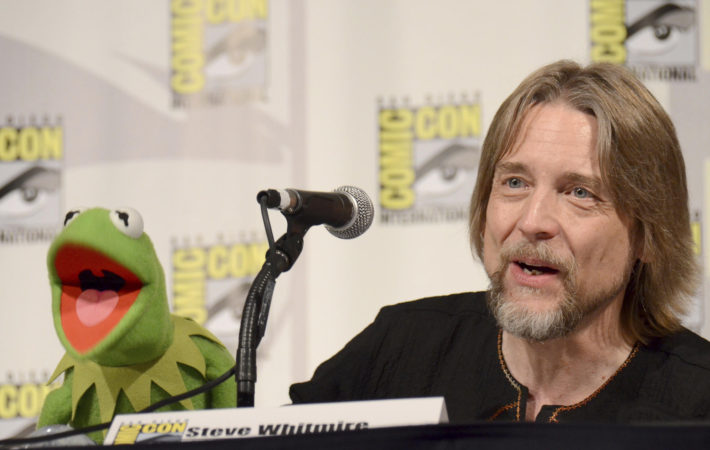 We last week learned of the exit of Kermit the Frog actor Steve Whitmire from the Muppet Studios. At first credited as Whitmire quitting the show, news has now arrived that the actor was fired by the studio for ‘unacceptable business conduct’.   Whitmire’s continued 27 year service to Kermit raised suspicions on why the actor would exit the[…]