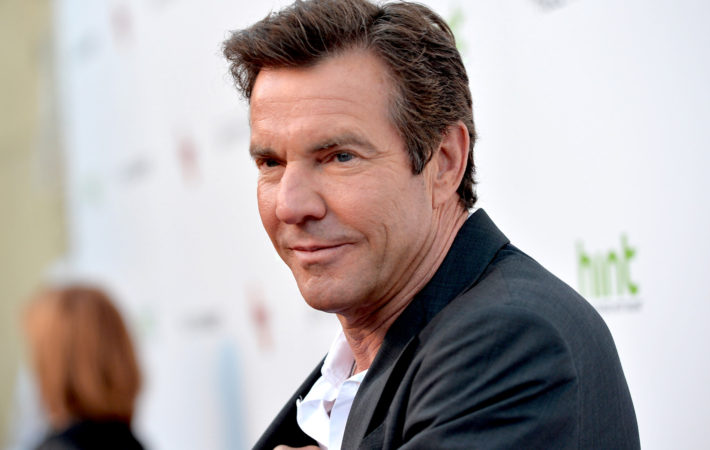 Dennis Quaid will play former President George W. Bush in the second season of the FX series American Crime Story, which will focus on Hurricane Katrina.   The 43rd President was criticised for his handling of the tragedy and is set to be a major character alongside Matthew Broderick‘s FEMA Director Michael D. Brown and Annette Bening‘s Louisiana Governor[…]