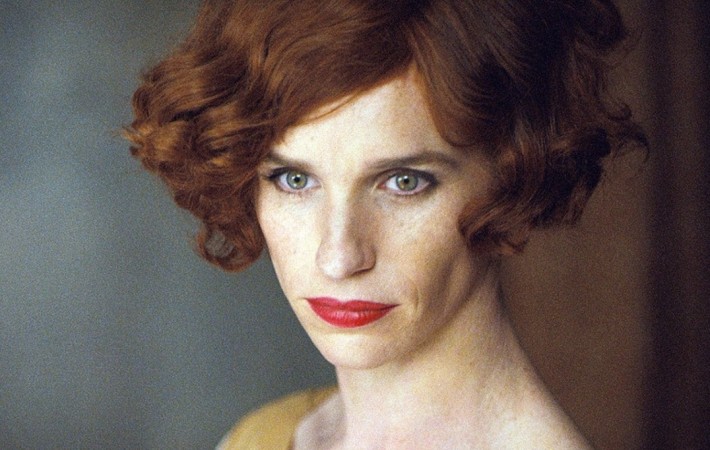 The problem I have with Eddie Redmayne is that it seems he exclusively takes roles based on whether or not they are likely to win him awards, working through the same checklist as Robert Downey Jr. in Tropic Thunder. After bagging an Oscar for the bland Theory of Everything earlier this year, he has become an in-demand acting superstar,[…]