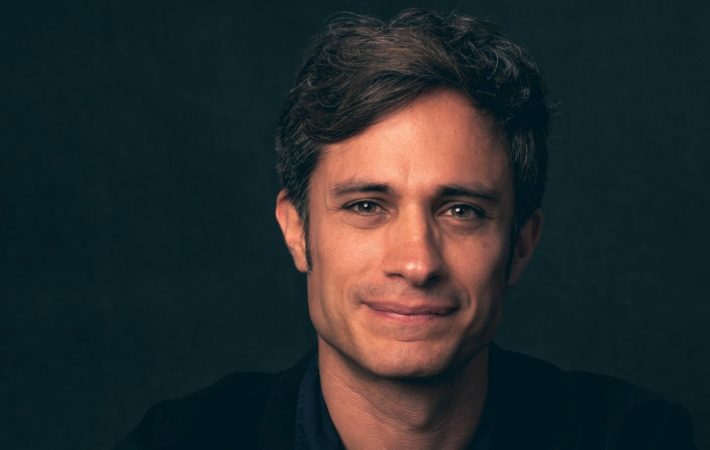 Gael Garcia Bernal has joined Maggie Gyllenhaal‘s drama, Kindergarten Teacher. Filming is set to begin Wednesday July 12, and the film will be based on Nadav Lapid‘s Israeli film of the same name. Gyllenhaal is set to star and produce, while Sara Colangelo is directing from her own adapted screenplay.   The film follows a kindergarten teacher living in[…]