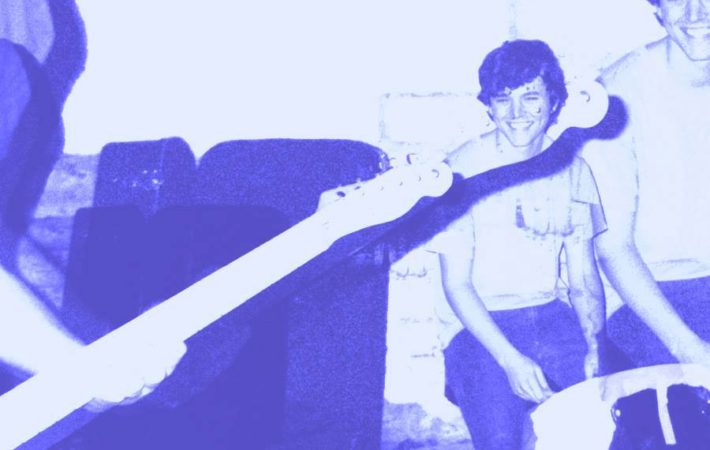 Chicago based band, The Pills, are releasing their upcoming album, titled Take Your Pills, on Friday, July 15. The head of the group is their drummer, Max Barnett, who not only sings but also is their songwriter and music producer.   Their psychedelic grunge music, with influences of the sixties and seventies rock music scene, is making them differ[…]