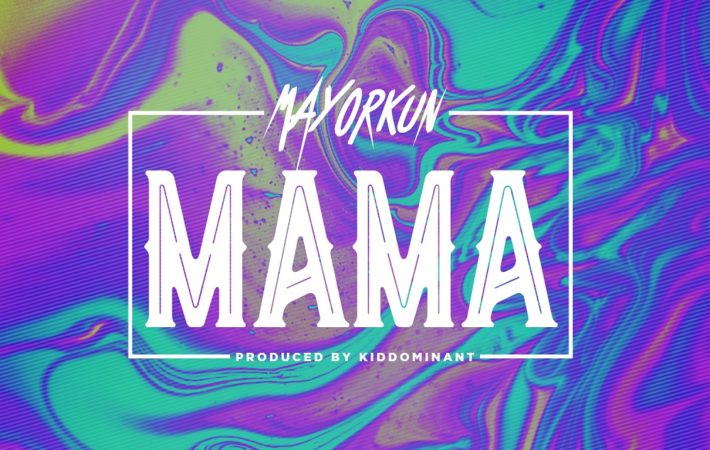 Following on from his hit single “Sade”, DMW pop star Mayorkun has released a new single titled “Mama”. Directed by Clarence Peters who also shot the visuals for “Sade”, “Mama” is a crisp, laid back video that shows Mayorkun chilling out with his love interest.   Produced by Kiddomiant, “Mama” is a groovy single which is sure to be[…]