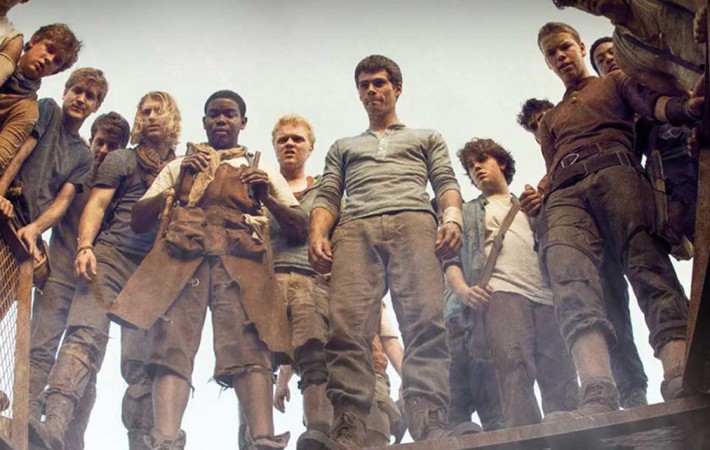 With the second instalment of of James Dashner‘s apocalyptic YA series hitting UK cinemas next month, we have been left in doubt over who will direct the feature. No longer however, as Variety reports that Wes Ball, director of the first two entries to the franchise, will complete the Maze Runner cycle. The visual affects artist made his directorial debut[…]