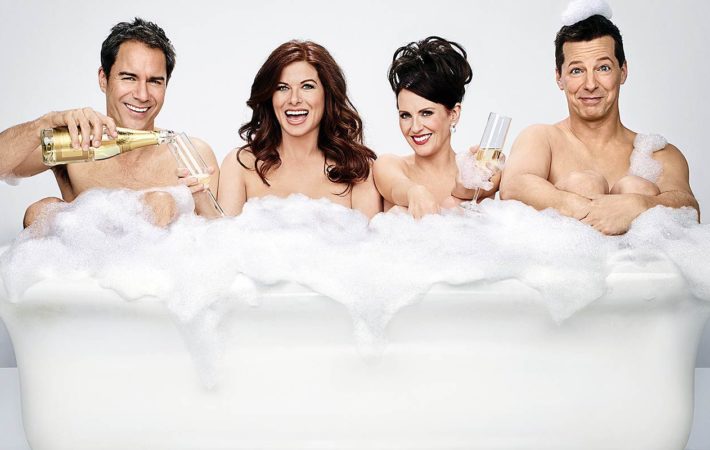 With almost two months to go before Will & Grace even returns to our screens, NBC have already renewed for season two of the revival, and added two more episodes to this autumn’s first. Network Entertainment Chairman Bob Greenblatt announced the news yesterday afternoon at the Television Critics Association Summer Press Tour.   The sitcom, which follows best friends[…] 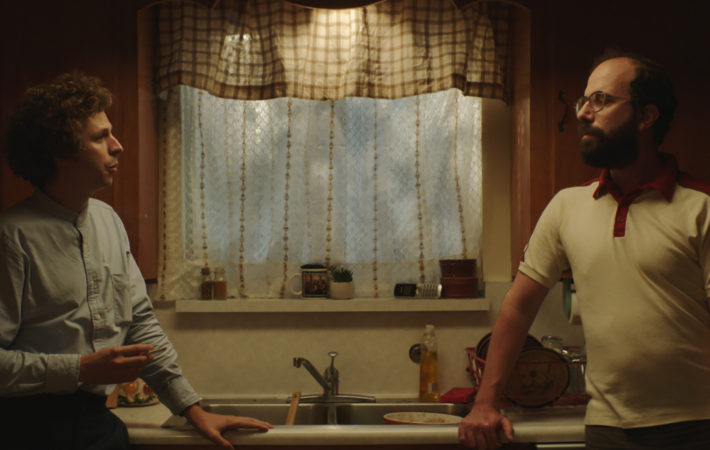 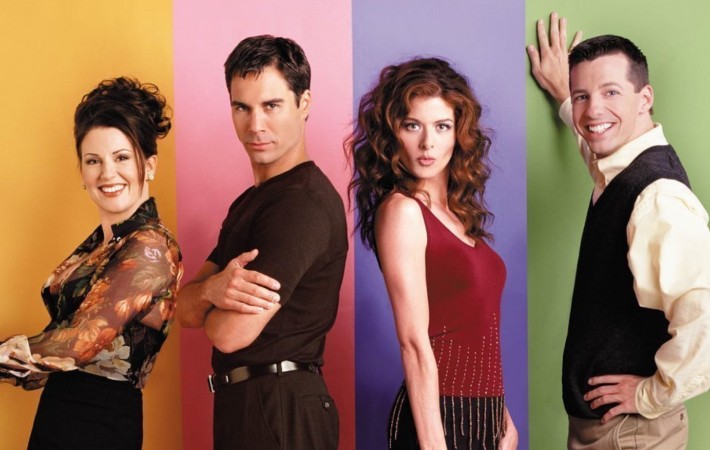 The entire cast of Friends might not be predictably appearing at the James Burrows tribute, but at least all the Will & Grace leads will be gracing the tribute with their presence. Eric McCormack, Debra Messing, Sean Hayes, and Megan Mullally will all attend the NBC Special to the director in Feburary.   Hayes announced the news at the[…]