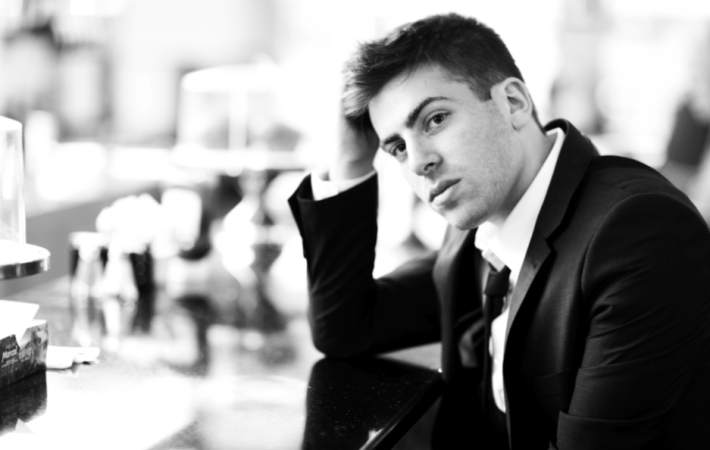 Hoodie Allen + Meghan Tonjes – Are U Having Any Fun? | Music Video

Steven Adam Markowitz, better known by his stage name, Hoodie Allen, is due to release a brand new EP, Happy Camper, in a matter of days, on January 22. It will be the follow up to his debut studio album, People Keep Talking, that was released in 2014, along with an alternative European release called All About It EP.[…]