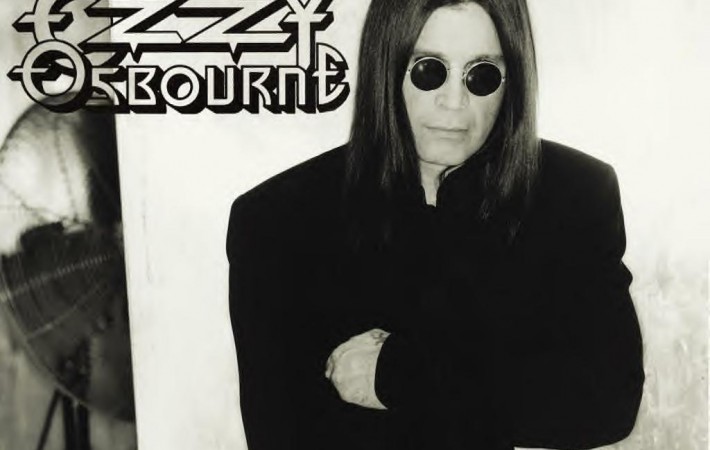 Ozzy Osbourne is currently working on a new material for a “special” new album. This will be the Prince of Darkness’s first album since Scream in 2010. Epic Records president Sylvia Rhone said to Billboard “It’s going to be a really special album. It’s going to be amazing, it’s something Ozzy has never done before that he’s always wanted to[…]