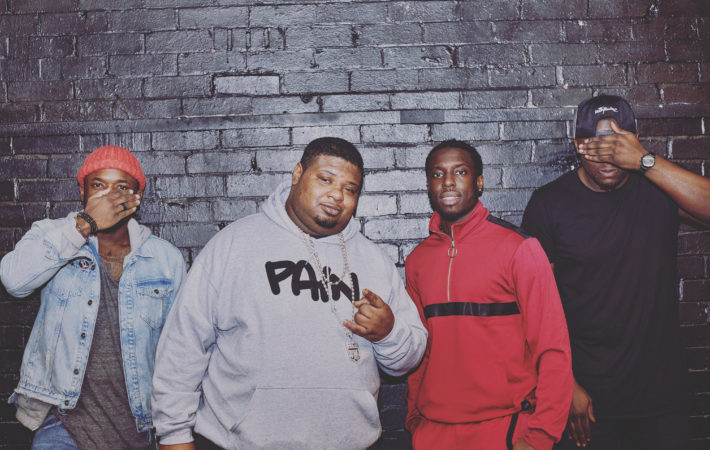 Bringing back the beloved sounds of UK Garage, The HeavyTrackerz enlist the help of Big Narstie and Mark Asari for their new video for their track “Sorry“, which comes off their 2017 album Odyssey “A Musical Journey”   Their first release of the year immediately sets the tone with its reworking of Monster Boy‘s original and one of the[…] 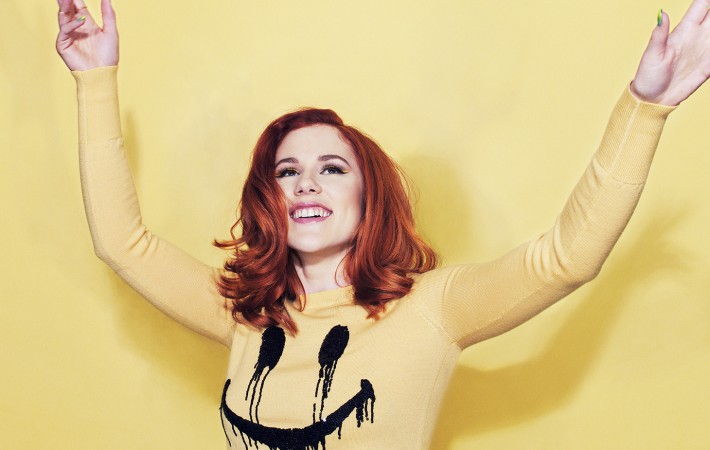 Katy B and Ms Dynamite have just been announced to perform at Rinse FM’s 21st birthday celebration during London’s Notting Hill Carnival over the bank holiday weekend, on the 30th and 31st of August. The two acts will be joining an already impressive line-up, which covers the full range of the radio station’s music offering, such as Skream, Artwork,[…] 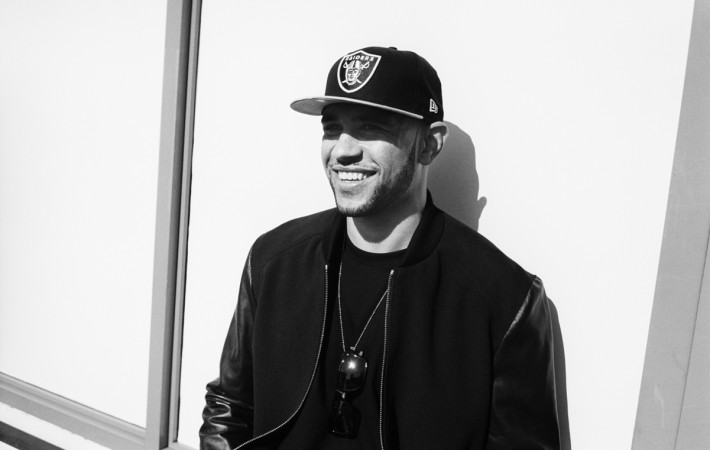 Meridian Dan proves once again his ability to produce instant classics with his new single “In The Street”. From the beat to the lyrics, this song ticks a lot of boxes and will be looped again and again in the next few months, the hook also seems to be sampled from a lyric from Big Sean’s 2012 song “GUAP“. Big[…] 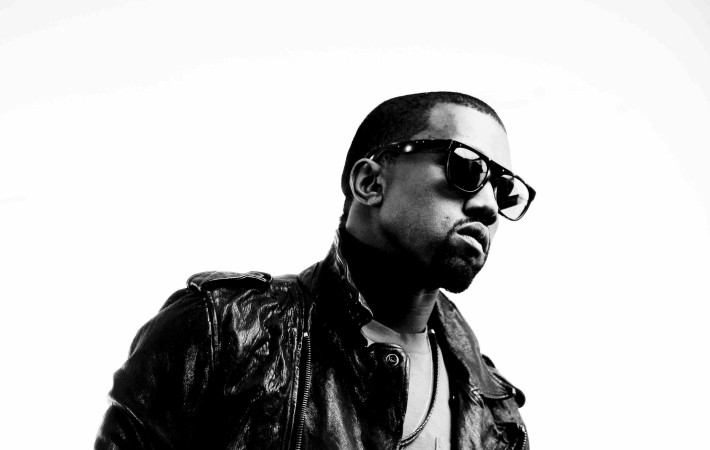 After an explosive performance at the BRIT Awards, an emotional interview with Zane Lowe, appearing as musical guest on the Jonathon Ross show, speaking at Oxford University, plus assisting Yeezy Boost customers at the Adidas store, Kanye West’s world domination from his time in London continues. Last night (March 3), he announced and performed a surprise gig at KOKO,[…] 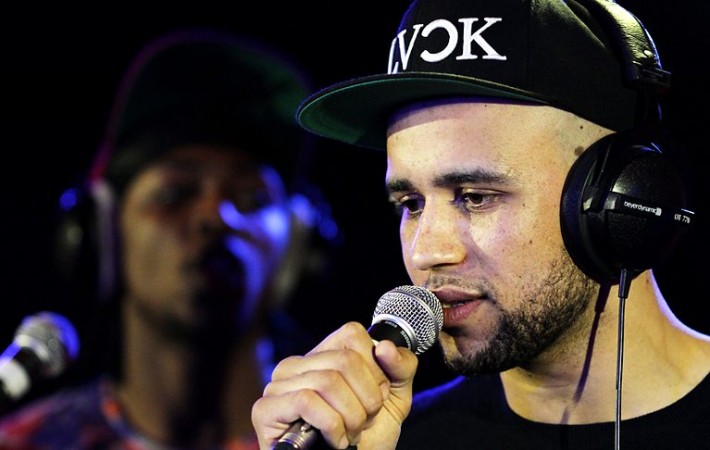 After taking the UK by storm charting with “German Whip”, Meridian Dan is back better than ever with “One Two Drinks”. The grime MC has dropped the video which features scenes of a party we all wish we could have been invited to! Although not as catchy as “German Whip”, it is really nice to see more of Meridian[…]