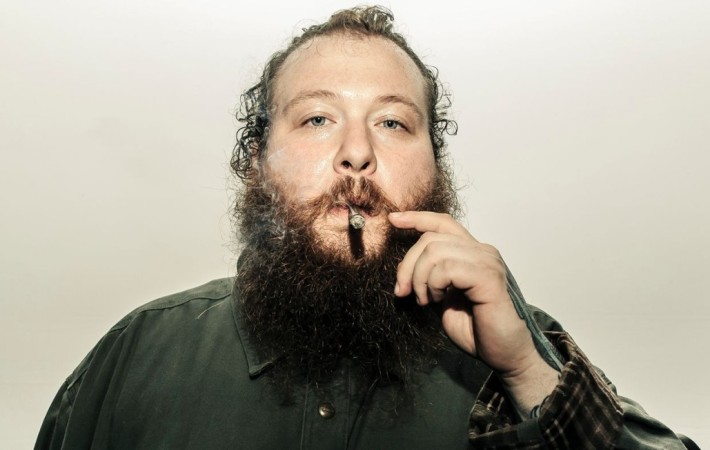 Action Bronson can rap. We all know that. But he’s also a serious foodie. The former chef has a Vice Records-sponsored web show called F**k, That’s Delicious, for which he travels the world indulging in, well, delicious cuisine after delicious cuisine.   “Live from Jamaica” – Bronson’s latest stop on his culinary journey – is how the emcee introduces[…] 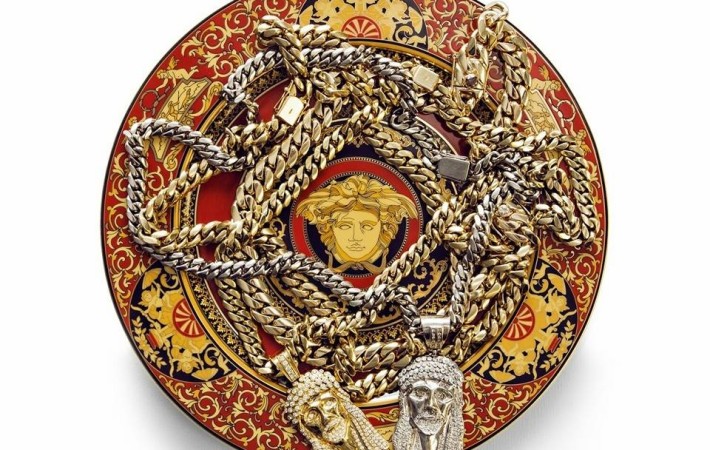 Get to know Meyhem Lauren (if you don’t already). He has an old-school flow, taken right out of the golden age of hip-hop, and has thrown 16s onto a number of Action Bronson tracks. The two team up once again, but this time it’s for a track off an upcoming project for Meyhem, his Piatta D’Oro mixtape released later[…] 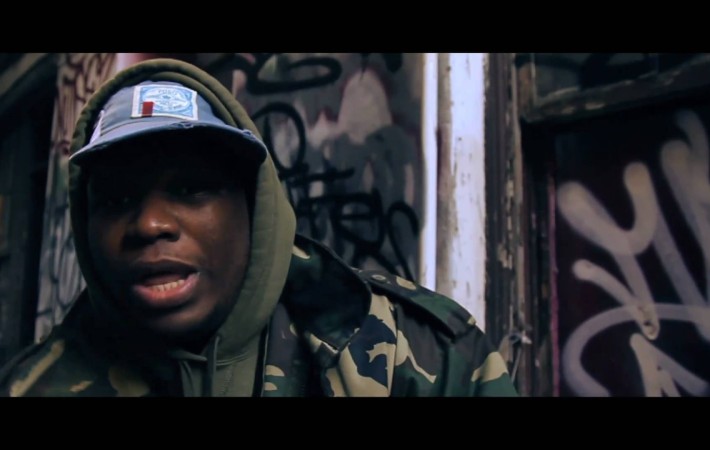 Queens, New York MC Meyhem Lauren is one of the ones to watch on the American underground scene. A frequent collaborator with fellow Queens spitter Action Bronson, he released the Silk Pyramids album last year, which was produced entirely the legendary Buckwild. Lauren rounds off 2015 with the visual for his track “Money In My Pocket”, which is produced by[…]