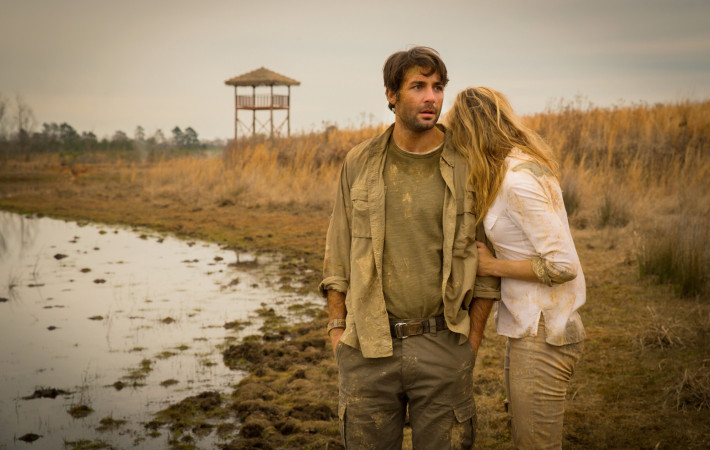 ‘Zoo’ Will Be Returning For A Second Season | TV News

After wrapping up its first season in the US last month, it has been announced that Zoo will be back for a second round. The adaptation of James Patterson and Michael Ledwidge’s 2012 horror novel was said, by CBS Entertainment President, Glen Geller, to be filled with “thrilling stories that clicked with audiences each week”. He expressed his excitement[…]