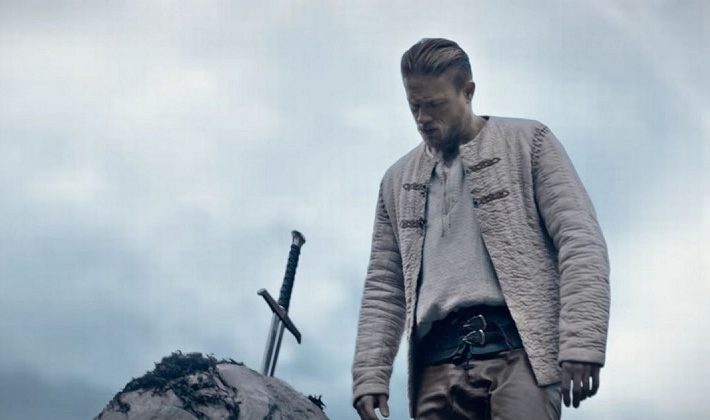 King Arthur, the legendary king of the Britons, has graced the big and small screen many times and Warner Brothers have plans to start up their own six film franchise based on the character. Considering the quality of the end product and the poor box-office return Warner Brothers may have to re-evaluate their plans.   Arthur (Charlie Hunnam) is[…]