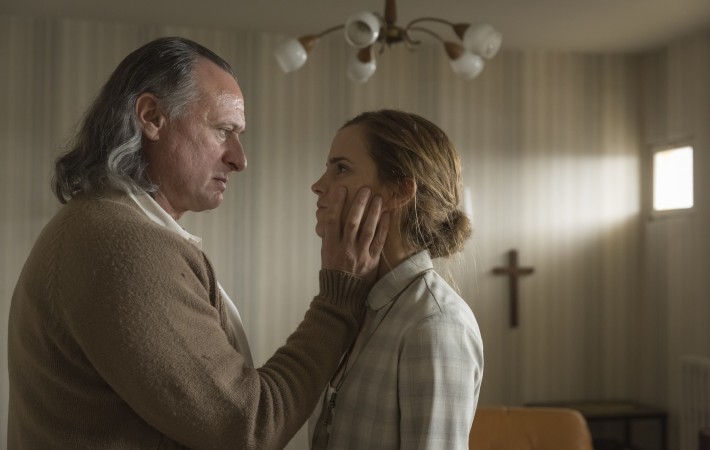 Not everything is as it seems in German director Florian Gallenberger‘s latest historical thriller, Colonia. Set during the political unrest of Chile’s military coup against socialist President Salvadore Allende – a conflict that saw upwards of three thousand dissidents slaughtered by General Pinochet‘s regime – the film will follow a young couple separated by the violence.   Lena (Emma Watson) and[…]