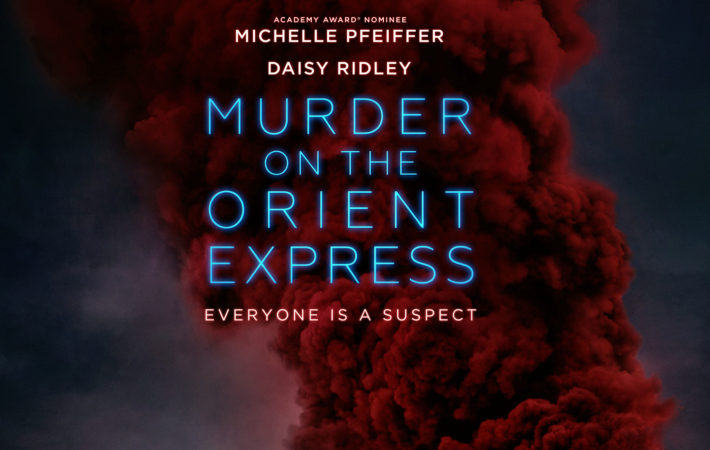 The train is pulling out of the station as we get nearer to the November debut of Kenneth Branagh‘s adaptation of Agatha Christie‘s Murder On The Orient Express. The mysterious first trailer has arrived, highlighting the star-studded A-list cast and (re)introducing Branagh’s Hercule Poirot to the modern audience.   Despite the story being relatively well known, it was due[…]