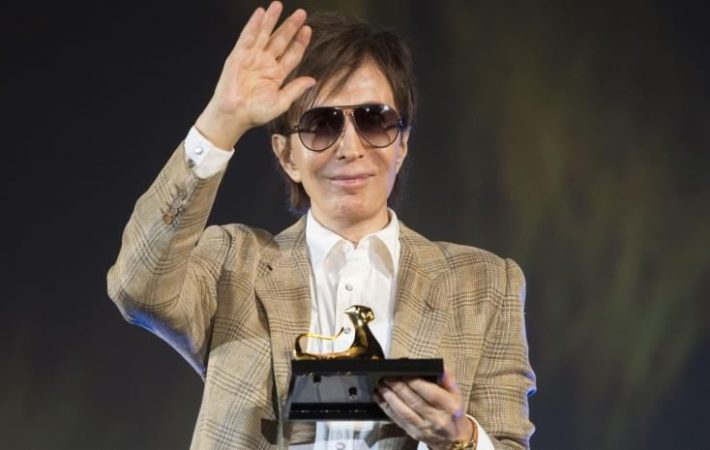 Michael Cimino, director of acclaimed films The Deer Hunter and Heaven’s Gate has died aged 77. Thierry Frémaux, director of the Cannes film festival confirmed the news tweeting: “Michael Cimino has died, in peace, surrounded by friends and the two women who loved him. We loved him too” (translated from French).   The director helmed eight films in his[…]