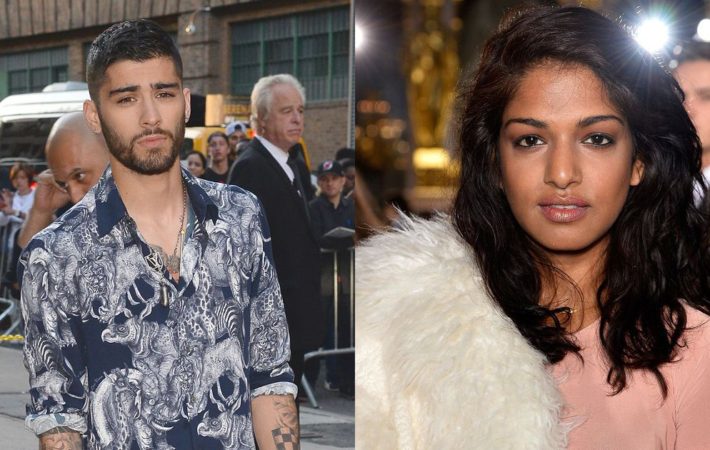 After the groovy “Bird Song”, presented in both a Blaqstarr-produced and a Diplo-reworked version, M.I.A. is back with the last teaser from her fifth studio album AIM, presented during Annie Mac‘s radio show on BBC Radio 1.   “Freedun” is a midtempo lullaby featuring Arulpragasam’s signature half-singing/half-rapping style, as well as guest vocals from ex-One Direction, superstar-on-the-rise Zayn Malik:[…] 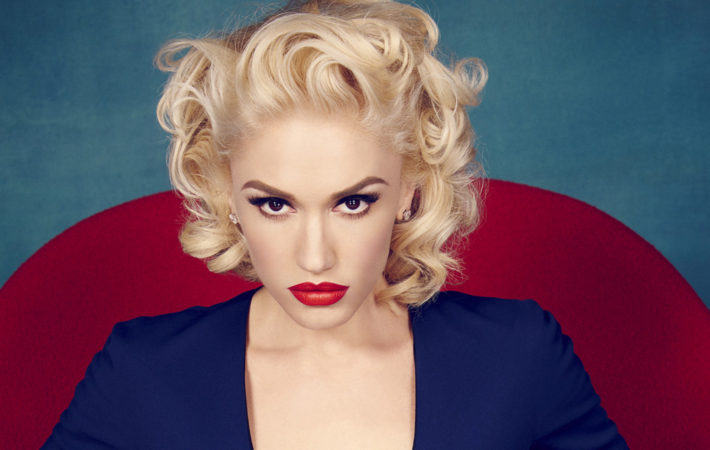